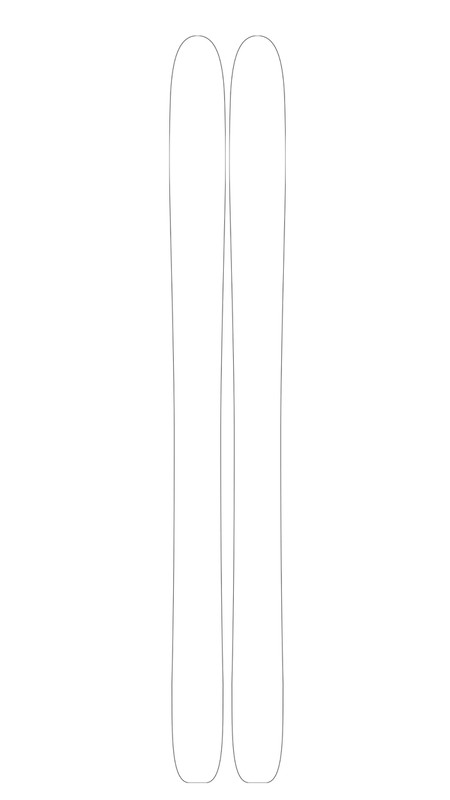 The Standard Edition GPO is offered in a #4 flex with our Enduro - maple ash aspen core. Custom Suggestions: 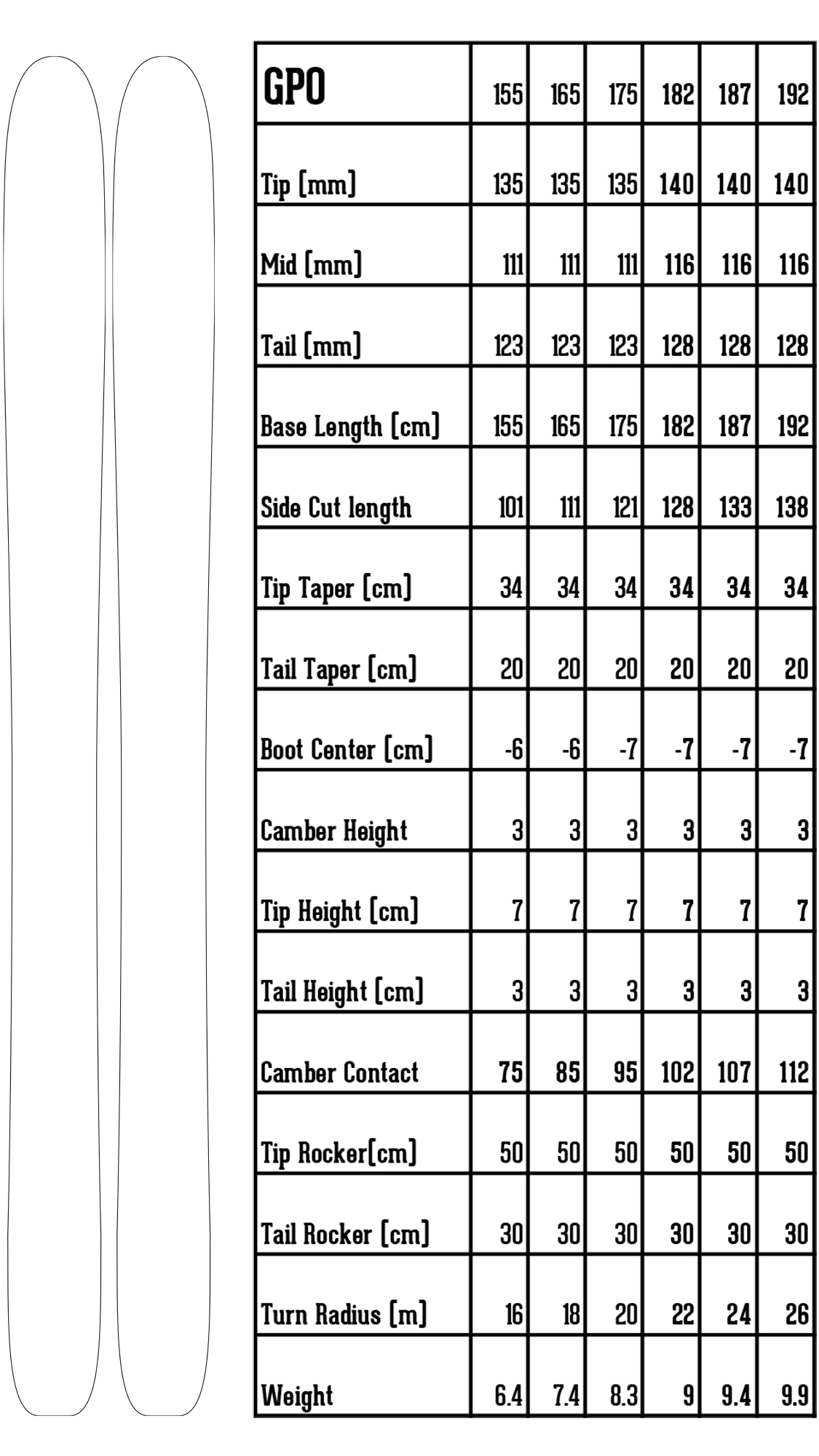