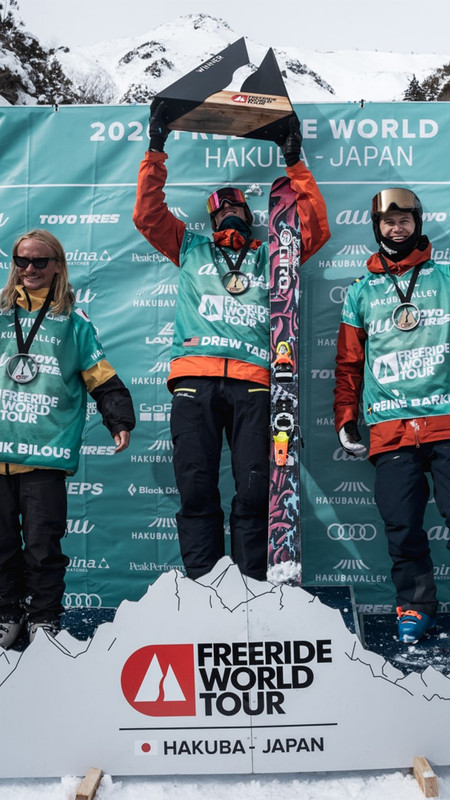 The MVP, (Most Valuable Praxis) has become a staple in the Praxis lineup of skis.  Recently team rider Drew Tabke won the first stop of the FWT on a custom version of the MVP.  The custom details were as follows;  187 MVP + 10 with UL core and a #3 flex, green Praxis die cut bases and Dimension artwork by Sean Carpentier.

For this custom build we also modified the molding to better fit the fatter version of the MVP.  First, we increased the amount of rocker both tip and tail.  Next we adjusted the actual tip upturn to be a longer slower rise and overall higher, all of this in hopes of creating a faster and smoother ride in deep powder.

Looking at this new creation it quickly became apparent to us that this is exactly what the MVP was meant to be. The new rocker lines and fatter dimensions  were just what the MVP needed!

Stoked on the new version of the MVP and Drew's win we are working on a small production run of the exact ski Drew used as well as a version with the enduro core.  These are now available to pre order and will be ready to ship Feb 18th.