FreeRide Skiing (FRS) is a style of skiing performed on natural, un-groomed terrain, without a set course, goals or rules. It evolved throughout the sport's formative early years as a contrary response to the highly regimented style of ski competition prevalent at the time. Snowboarders primarily refer to freeriding as backcountry, sidecountry, or off-piste snowboarding, and sometimes big mountain or extreme riding. The FRS was made just for this type of skiing...

The latest edition FRS features artwork titled "Birds Of Prey" from Craig Beck printed onto a karelian birch veneer.  The amazing art was originally hand painted onto the wood surfboards that Craig makes.  Now digitally remastered into a form that we can print directly onto the veneer tops for our skis.  The Birds Of Prey art is offered for a limited time and only available on on the FRS model.  The perfect ski and art combo for surfing the mountains powder. 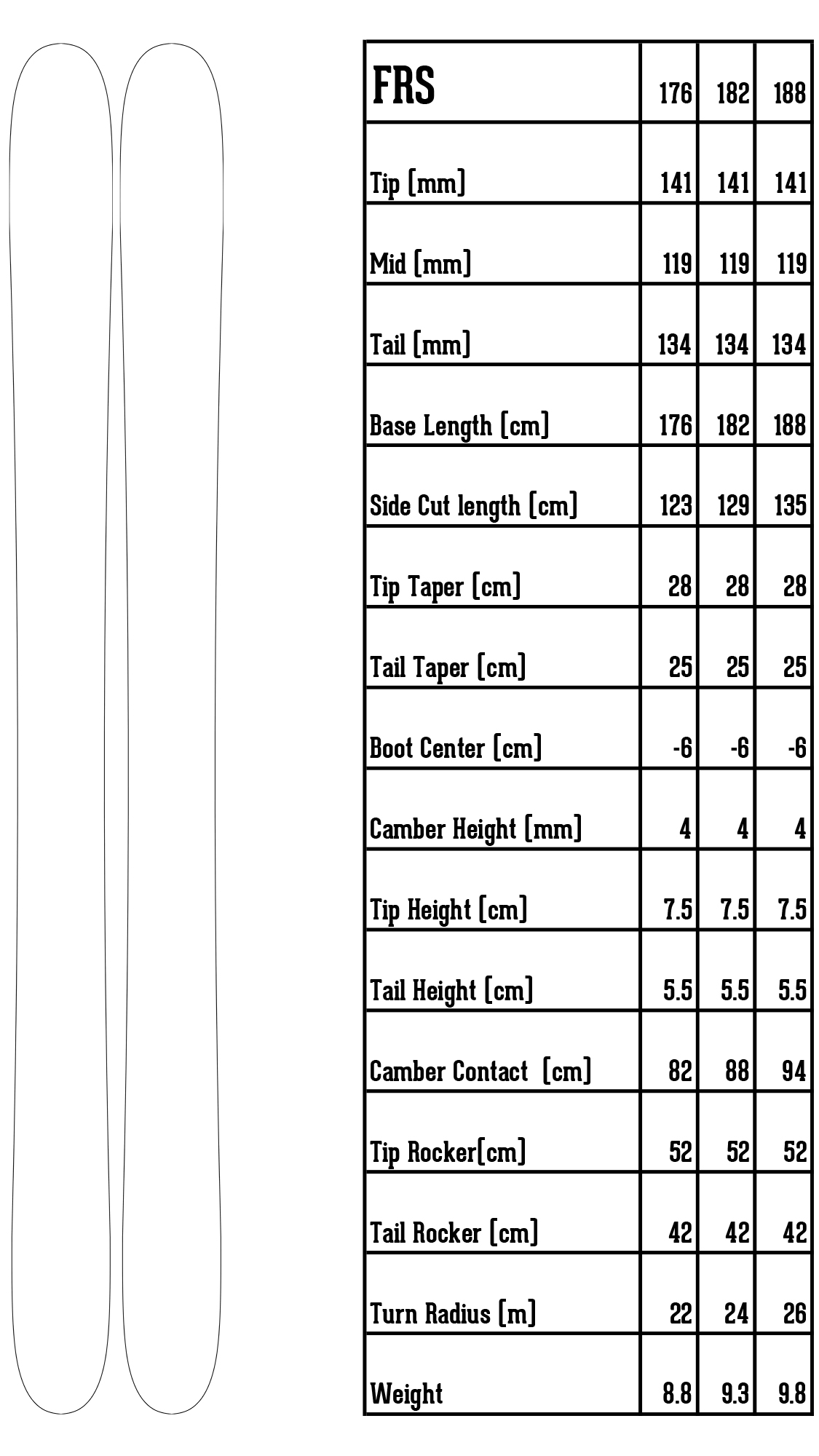 This new ski model was developed from the custom +10 MVP that Drew Tabke created and used to win the first stop of the FWT last season. If you love Freeride Skiing!  You will love this ski. 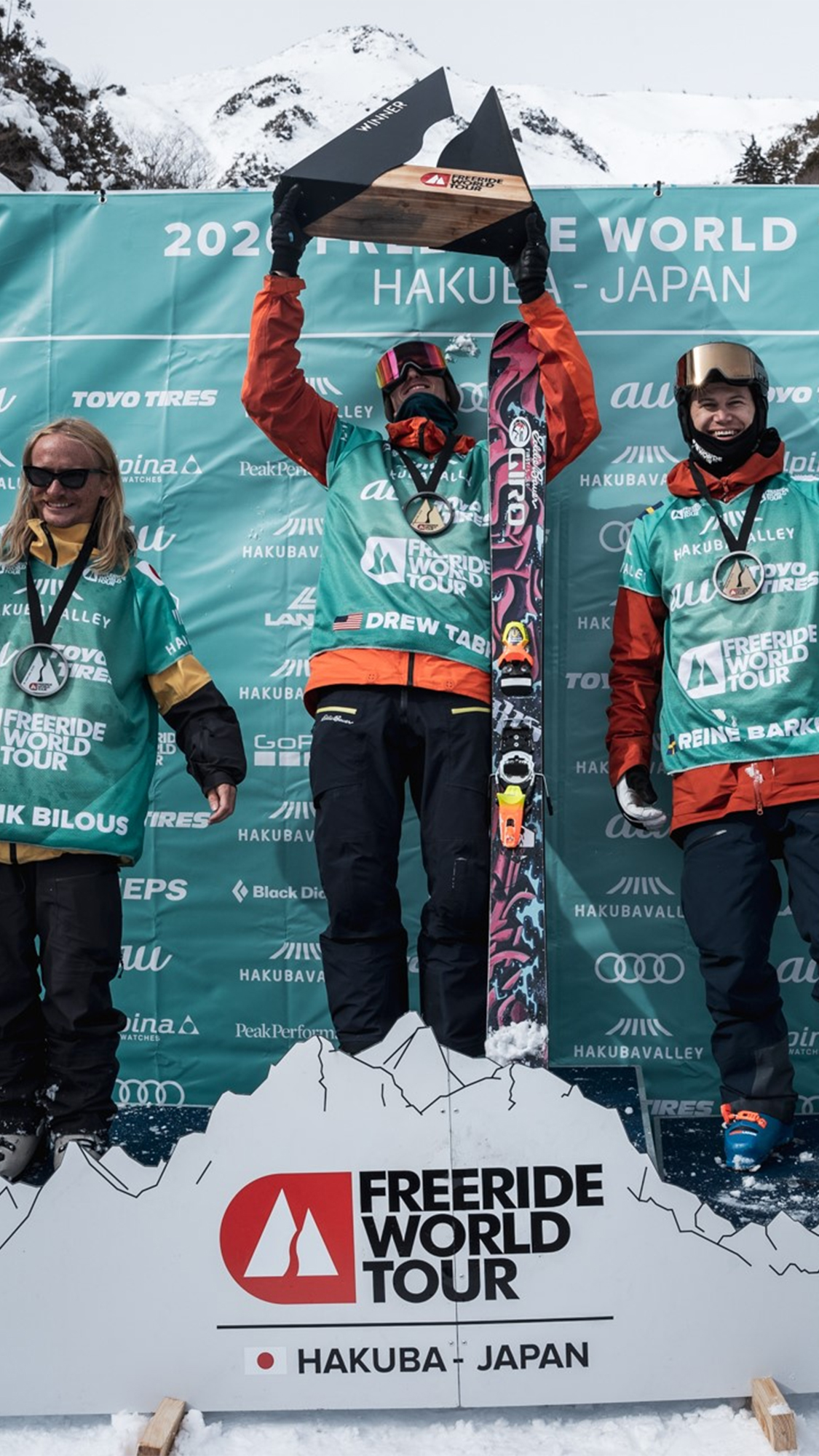